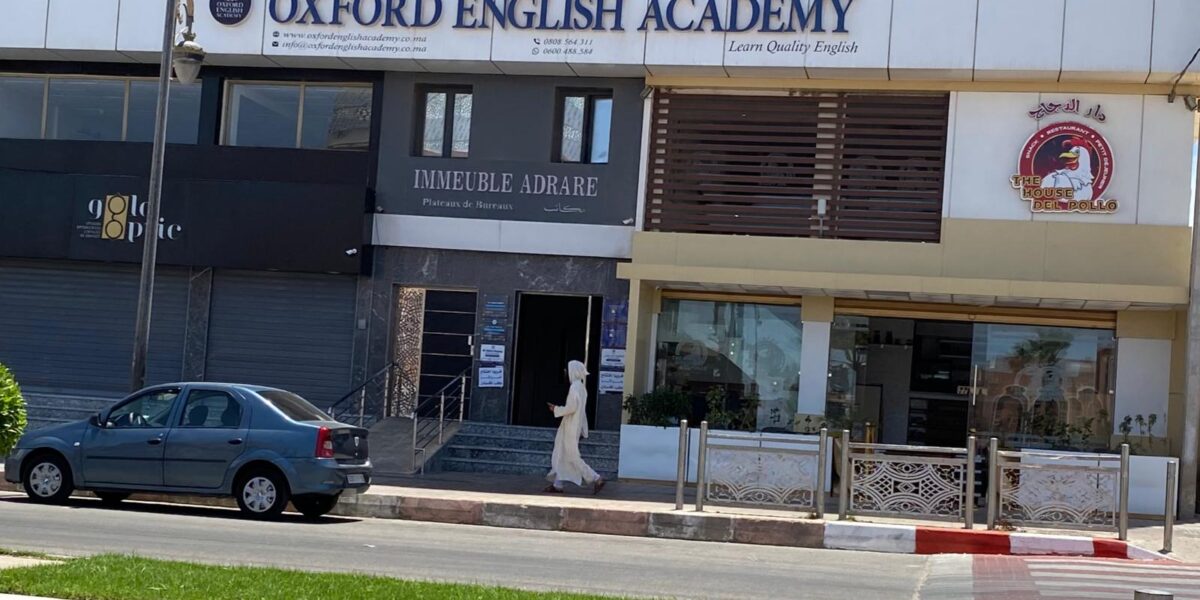 June 6, 2022 Written by AdalaUK. Posted in Actions, Most shared

We are pleased to see you have opened an Academy in El Aaiún in Western Sahara, particularly as we read on your website that you describe your organisation as one with ‘integrity’. We believe that all those who live in Western Sahara should have access to quality English language teaching. We welcome your support to help Saharawis improve their life chances through learning English and wish you luck as you establish the Academy over the next few years.

However, we are disturbed to see you describe El Aaiún (Layounne) as being in the south of Morocco. We are sure you are aware that the internationally recognised borders of Morocco do not include the non-self-governing territory of Western Sahara, of which El Aaiún is the capital. As a company with integrity, we are concerned that you do not adhere to the borders of the territory of Morocco as defined by the European Court of Justice (ECJ), for instance. We would like to see your website reflect this through the words you use to describe where this particular Academy is based.

We wanted to take the opportunity of writing this letter to also point out that one of our partner organisations, Western Sahara Campaign UK, is currently taking the UK government to court over its trade agreement with Morocco which does not specifically exclude the territory of Western Sahara. We expect WSCUK to win that case and the court to rule that any trade agreement between the UK and Morocco will exclude Western Sahara, thus upholding international law and previous rulings by the ECJ on similar trade agreements. That will put pressure on all UK-based organisations to understand that trading relationships they develop with the Kingdom of Morocco must not include the territory of Western Sahara without the direct agreement of the Saharawi people (who are represented internationally by the Polisario Front).

We look forward to your reply. If you have any questions, please do not hesitate to contact us.