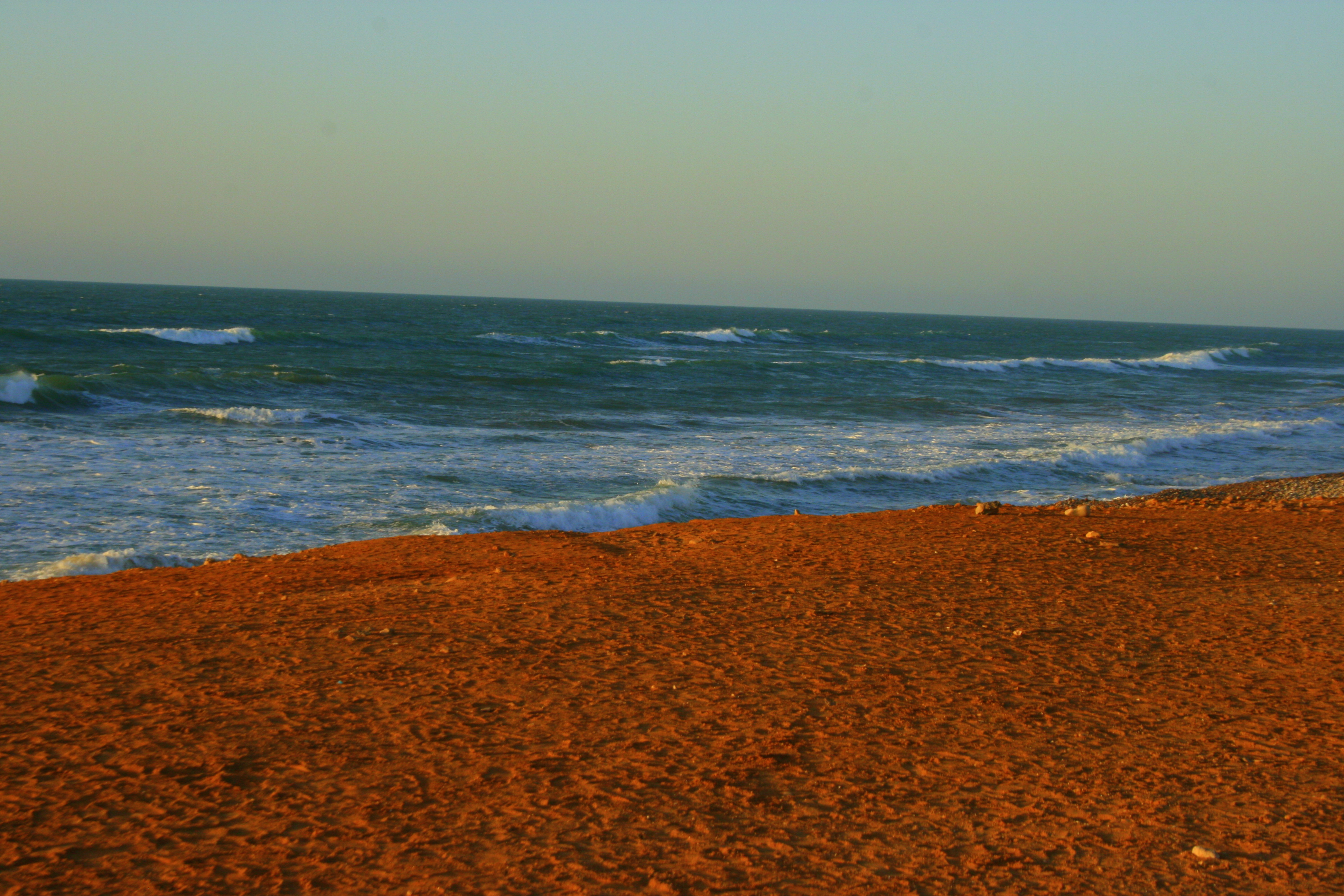 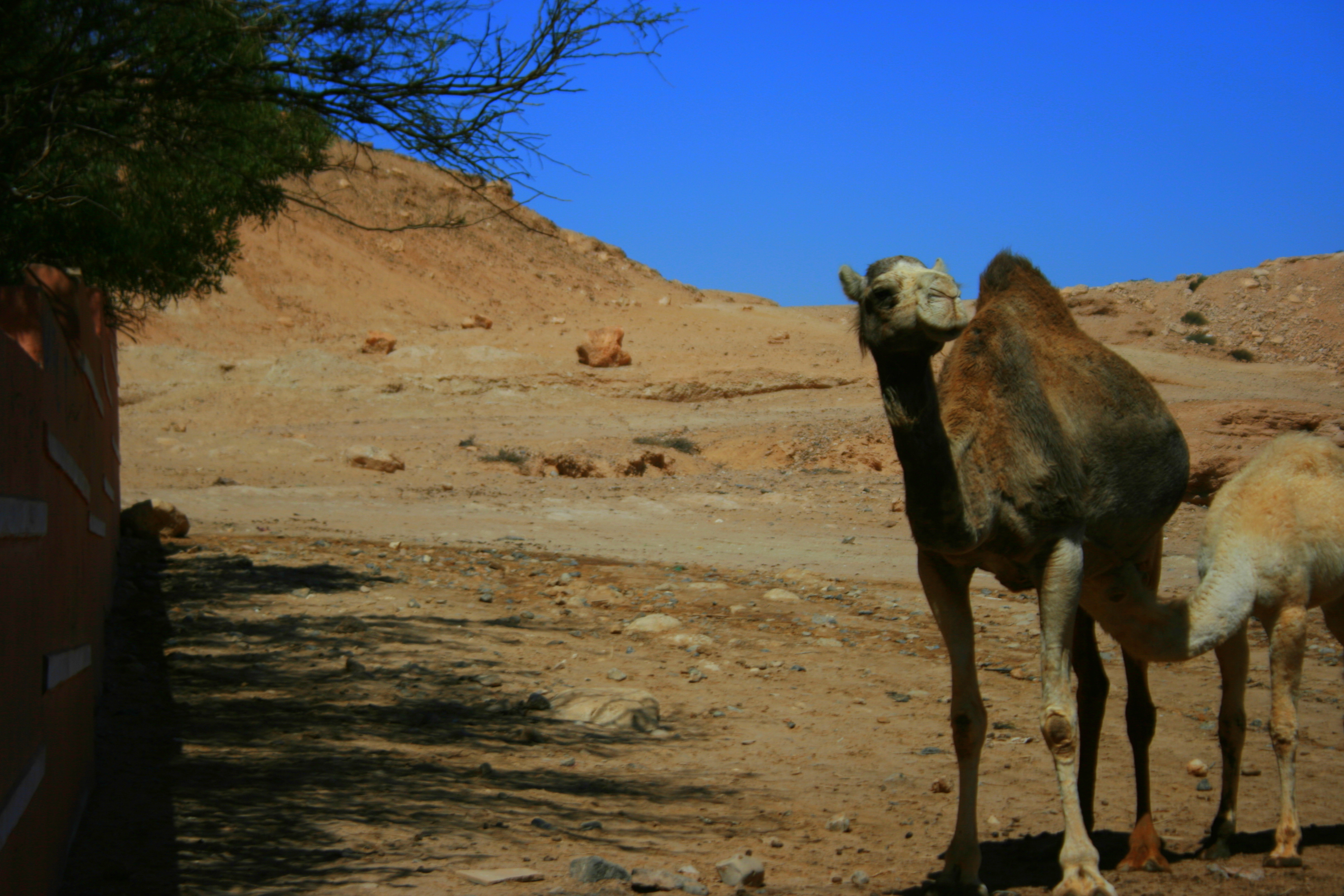 Moroccan invasion
In 1975, the Spanish government abandoned its responsibilities as a colonial power and divided Western Sahara between Morocco and Mauritania.

MINURSO
MINURSO (Mission des Nations Unies pour un Referendum au Sahara Occidental) was established in 1992 to organise the referendum on self-determination, as part of peace process between Morocco and the Polisario Front. By 1996, the peace process had reached a stalemate.