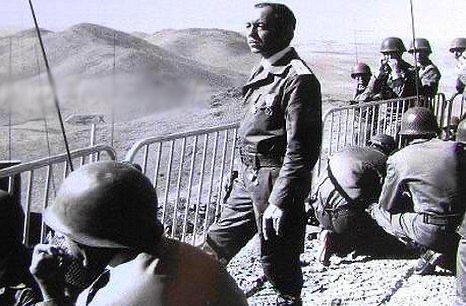 November 6, 2021 Written by AdalaUK. Posted in Most shared