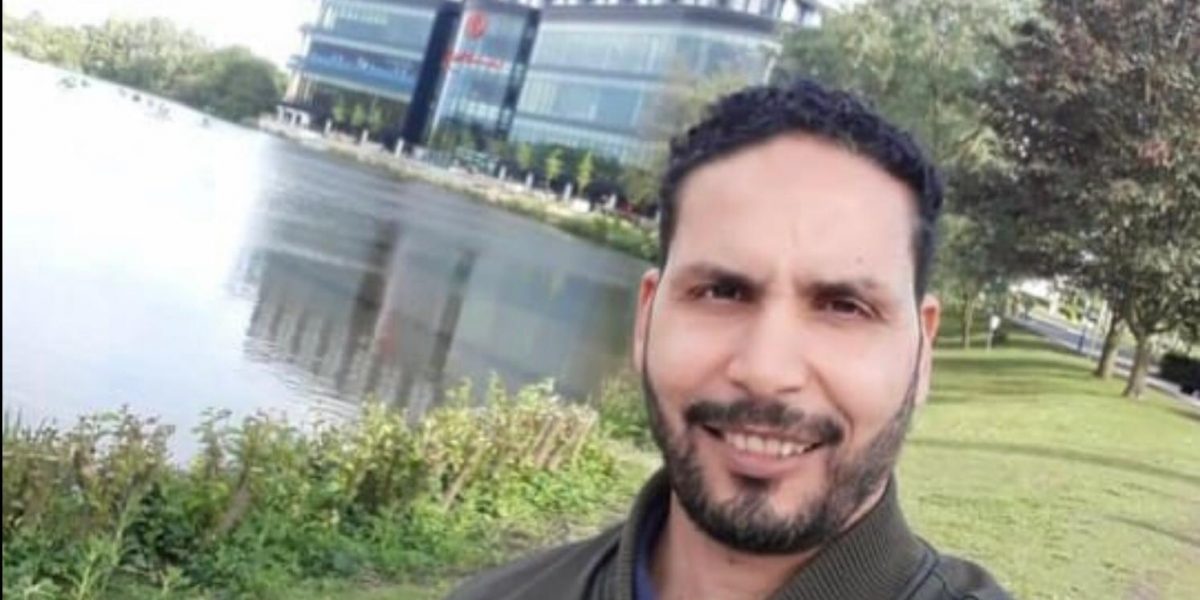 On 11 April 2021, the British citizen Mohamed Ajdefi was subjected to physical torture and arrested inside the headquarters of the Moroccan police commission in El-Aaiún. This had been preceded by officers enquiring as to the reasons for his brother, El-Zein Ajdefi, and his family being present at the police headquarters.

After interviewing the family of the British citizen and collecting evidence including legal and eyewitness testimonies of the circumstances of his arrest, Adala UK calls for an immediate and independent investigation into the human rights violations committed against Mohamed Ajdefi.

Interviews conducted by Adala UK show that the police used violence before and during his arrest. Mohamed was brutally beaten in custody and suffered other ill-treatment which constitutes torture. It appeared that the abuse to which he was subjected was a ‘punishment’ for his protesting against the racist treatment of the Saharawis in general, and his brother in particular, by the Moroccan police.

“When Mohamed protested against the racist acts against his brother who had come to file a complaint against a Moroccan settler, a group of uniformed and plain-clothes police officers set upon Mohamed and dragged into the police station, beating him in front of everyone,” one eyewitness told Adala UK.

“This brutal attack by the Moroccan police caused injuries to his head, left eye and ears. He was left with excruciating pain in his back and abdomen, given that he had had intestinal surgery just four months previously in the Bin Hassan Mahdi Hospital in the occupied city of El-Aaiún,” his brother told Adala UK.

His brother, El-Zein Ajadifi, confirmed that he and his wife and their three children (aged two and eight years old), came to the police station to make a complaint against a group of citizens of Moroccan origin who had assaulted him and his family the night of 11 April 2021, when they were in his car. Whilst he was making his complaint, he was surprised to see police officers and plain-clothes security agents violently beating his brother, Mohammd Ajdefi, directly in front of the Governor of Security, Hassan Abu al -Dhahab. This compelled him to rescue his brother. He too was then subjected to a beating and insults using racist language. His physical safety was threatened in front of his very young children.

Similar to what happened to his brother, the attack left El-Zein with serious injuries on his face and right hand. The full details of Mohamed’s condition are unknown as he was arrested immediately and taken to prison premises in El Aaiún, where members of his family and his lawyer were prevented from visiting him on 15 April 2021. In addition, his family did not receive a telephone call informing them that their son had been arrested and detained in prison and he was not given the opportunity to contact any authority for his defense nor the British Embassy in Rabat (Morocco), according to reports given to his family by the employees of the British Embassy.

The family of the British citizen filed complaints in the court in El-Aaiún, citing the torture and arbitrary detention that Mohamed had been subjected to, but there has been no response on the part of the authorities.

Adala UK has spent many years documenting the clear and constant use of unnecessary and excessive force by police officers during arrests of people in the territory of Western Sahara, occupied by Morocco. Moroccan uniformed and plain-clothes police, commonly known as ‘Karwatia’ have been responsible for more severely violent episodes. Almost all detainees Adala UK has previously interviewed, reported having been beaten with batons, with fists and threats of sexual violation during their arrest, even when they were not resisting arrest.

Adala UK has also documented several cases of arbitrary and illegitimate detention, as well as numerous cases where police have denied detainees access to medical or legal assistance. Allowing people in custody access to appropriate people, including lawyers, their relatives and health professionals, is key to safeguarding against torture and other ill-treatment.

“The embassy has had contact with the Moroccan authorities, at the request of a member of parliament. I also called the Consulate who were completely useless until my MP and Prisoners Abroad contacted them on my behalf. Both have exerted pressure on the consulate and the embassy to address the situation. But I have not been able to get any information about the contact they have had with the Moroccan authorities”, Beccy, Mohamed’s wife told us from her home in Birmingham.

“The embassy filed complaints against his detention and have escalated this further.
They have had contact with his lawyer and managed to help him secure visitation with mohamed which will go ahead today 21/04/2021. They also got a mobile phone to him through the prison warden yesterday and spoke to him directly.” Added Beccy

The British government should demand the immediate release of the British citizen Mohamed Ajdefi and provide information to his family about his whereabouts and his condition.

Adala UK urges the Moroccan government to end its policy that prevents independent legal investigations into crimes and human rights violations committed by their security forces in the occupied territories of Western Sahara. The British government has a duty to take measures to protect its citizens, both in terms of human rights and international law and ensuring consular assistance is given.