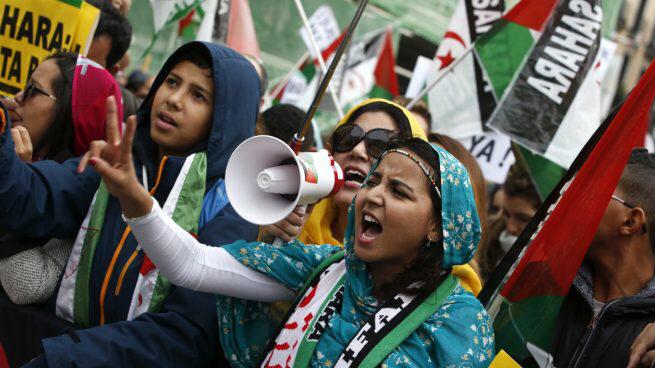 March 8, 2020 Written by AdalaUK. Posted in Most shared No Comments

8th March is celebrated around the world as International Women’s Day, recognising the important role women play in the development of our societies.The Saharawi woman celebrates this day under the constant threat of attacks on her physical integrity, insults, sexual assault, kidnap, ridicule, beatings and other forms of humiliation, committed against her by the Moroccan state, as a result of her participation in peaceable demonstrations to demand respect for human rights in Western Sahara.

However, due to the lack of real justice, independence and transparency within the Moroccan judicial system, these investigations never take place; on the contrary, the Moroccan state frequently promotes officials who are accused of human rights violations against Saharawis and relocates them to Moroccan cities.

Adala UK congratulates women all over the world, particularly those who are fighting for peace and stability, like those Saharawi women who demonstrate peaceably for their rights, despite the constant agressions they face.We call on the Moroccan state to comply with its international obligations with respect to human rights, in particular women’s rights, in Western Sahara.