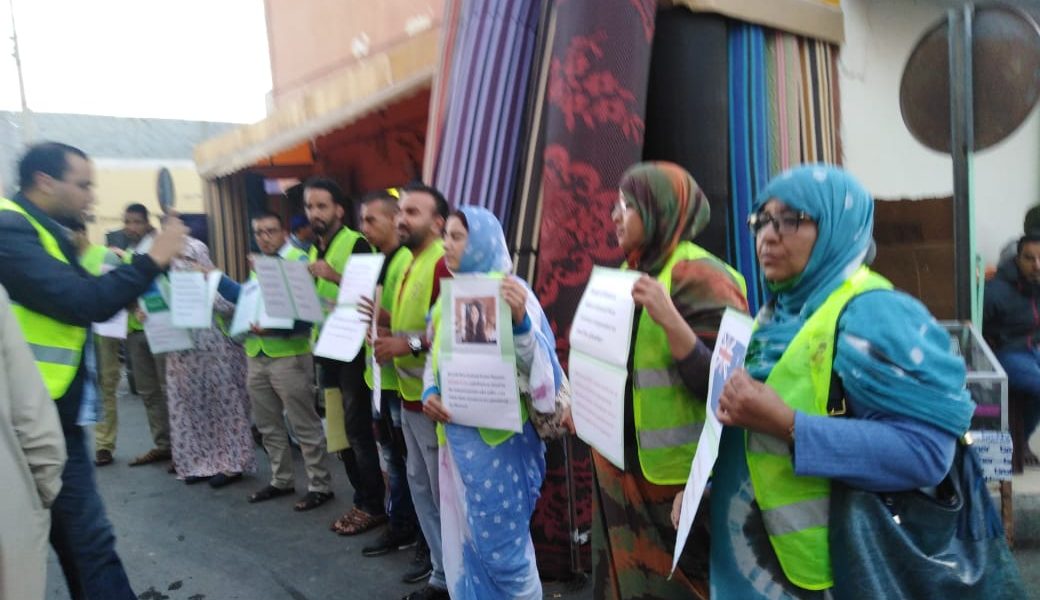 The territory where the phosphate comes from is in dispute, with the Western Saharawis battling for an independent state. Morocco annexed the region in 1975 after Spain withdrew from its former colony.

The Western Sahara representative for Australia and New Zealand, Kamal Fadel, said people organised a peaceful protest in the capital El Ayoun in the hope Ardern would put pressure on fertiliser co-operatives Ballance and Ravensdown.

He said the protest was ended “by various Moroccan oppression forces that dispersed the Saharawi protesters and chased them in the streets of El Ayoun”.

Ardern visited Western Saharawi refugee camps located in Algeria in 2008 when she was president of the Union of Socialist Youth.

“The Government has consistently made it clear to companies importing from Western Sahara that they must comply with international law and that they import at their own risk,” Ardern said in a statement on Monday.

Both Ballance and Ravensdown have maintained the status of the disputed territory must be decided by the United Nations Security Council. They each import about $30 million worth of phosphate from the region.

The UN considers the Polisario Front and the Saharawi Arab Democratic Republic are the legitimate representatives of the 570,000 Saharawi tribesmen of mixed Arab, Moor, Berber and Taureg heritage living in the region.

Although the companies have a range of alternative suppliers, they prefer the North African phosphate because it suits their machinery and has less cadmium. Any change would be at a cost.

“It was reiterated to the fertiliser industry representatives that the Government has considered the wide-ranging issues involved in importing phosphate from Western Sahara, including the point of view of the industry, and has taken seriously the domestic and international policy considerations surrounding this topic.

“We again encouraged the industry to seek alternative sources of phosphate and continue to investigate technology which would make importation from a range of sources more viable,” Parker wrote to a Western Sahara representative.

Fadel said the UN had declared any resource exploitation had to assist local people, but it was unclear what percentage of the mining workforce were Moroccan, and what percentage Western Saharawi.