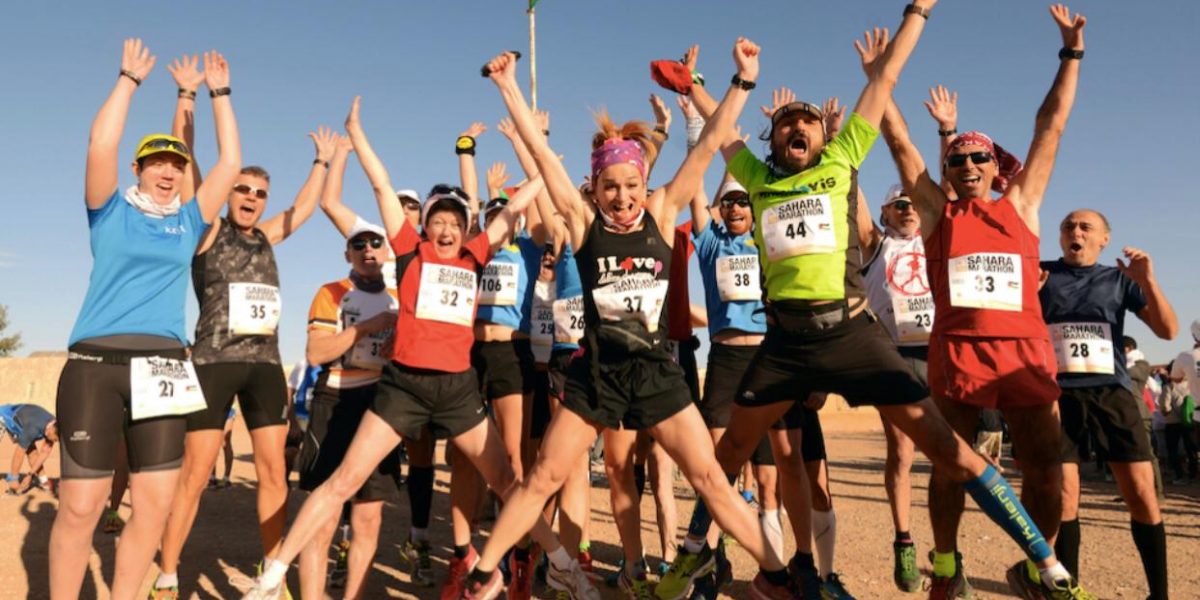 The most beautiful race in the world: The Sahara Marathon

Three-hundred-and-ninety-two runners from 20 countries have tested themselves in as hard a challenge as is imaginable by running through the desert in the 19th edition of the Sahara Marathon, which was held in the Saharawi refugee camps in Tindouf, Algeria.

Swedish participant John Jonatan Fahlencame out on top of the men, ahead of the previous winner and Saharawi, Lehsen Sidahmed, as well as third placed Spaniard Jon Salvador.

A week of coexistence in images

The Sahara Marathon is more than a race. The experience of spending a week with a Saharan family changes the way you see the world. The hospitality, joy and dignity with which they live in a refugee camp touches your heart

It was another Swede who won among the females, too, with Li Edqvist leading the way ahead of Spaniard Leonor Macia and American Liz Warner.

The challenge serves as a speaker for the Saharawi people, suffering exile and resistance in the harsh Algerian Hamada.

Competitors run through the desert and take part in one of the world’s most challenging trials, while also living for a week with a Saharawi family, which can change one’s perspective and outlook.

The hospitality and joy shown by the host families is infectious. Therefore, plenty of runners return to the Sahara, not only to run, but also to support a people unjustly forgotten by the rest of the world.