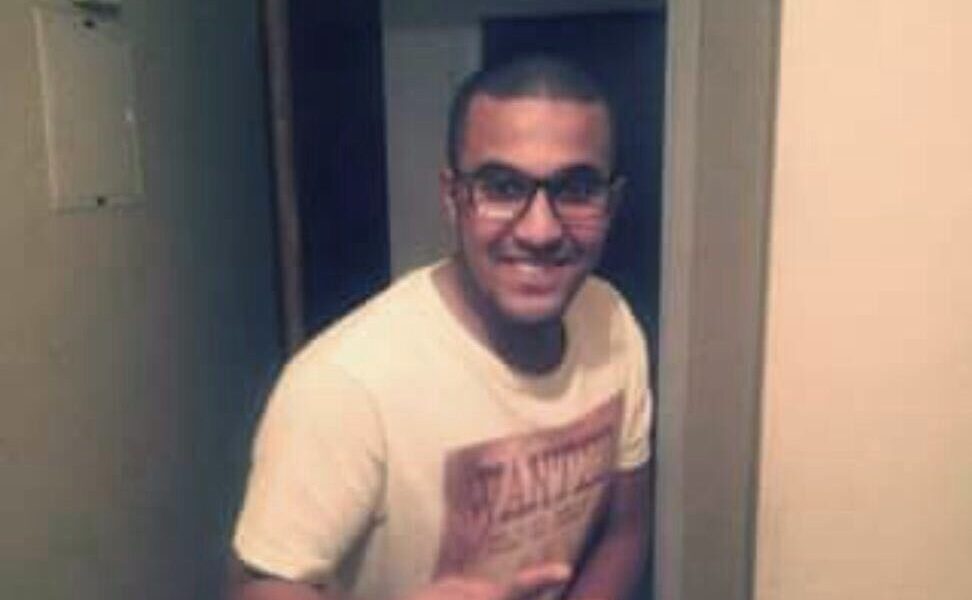 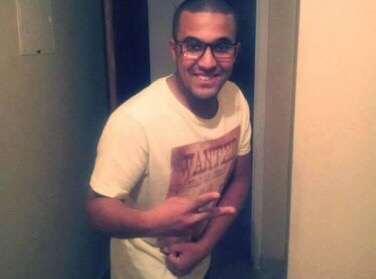 The death of a renowned Saharawi student leader shows a lack of will on the part of the Moroccan government to protect those who defend the rights of Saharawi students in Moroccan universities.

Four months and 15 days after the disappearance of Adnan Rahali, Moroccan authorities contacted his family on 2 May to notify them that their son’s body had been found in the student residence of the university of Agadir, Morocco, where thousands of students live.

“After such a long time, almost 5 months, we don’t know how the Moroccan authorities have recognised Adnan’s body so easily and without having to take samples from his family for the DNA analysis. This type of analysis is the only way to determine the identity of the body”, commented a relative of the victim.

Adnan Rahali disappeared on 17 December 2015. That afternoon he spoke to his family on the phone but they lost the connection. His family has been looking for him all over Morocco and the Occupied Territories of Western Sahara ever since. They also filed a complaint against the judicial authorities in Morocco, before his body was discovered.

Adnan’s friends have told Adala UK that he was in his third year at Ibn Zahr Agadir University and that he was well known for his activism defending the rights of Saharawi university students.
“On 12 December 2015, while Saharawi students were peacefully demonstrated about their student rights, they were savagely attacked by Moroccan fellow students. Adnan was one of the leaders of the Saharawi group who demonstrated against the unfair treatment that Saharawi students receive from the university’s administration”, a witness told Adala UK.

“That same night, Adnan left the student residence, where he had dropped off his brother and some friends, to go and buy some things he needed. After that he disappeared. Though Saharawi students and his family have been searching for him ever since, we had not had any news until today, when his family was notified that security forces found his body in one of the buildings on the campus”, a witness added. 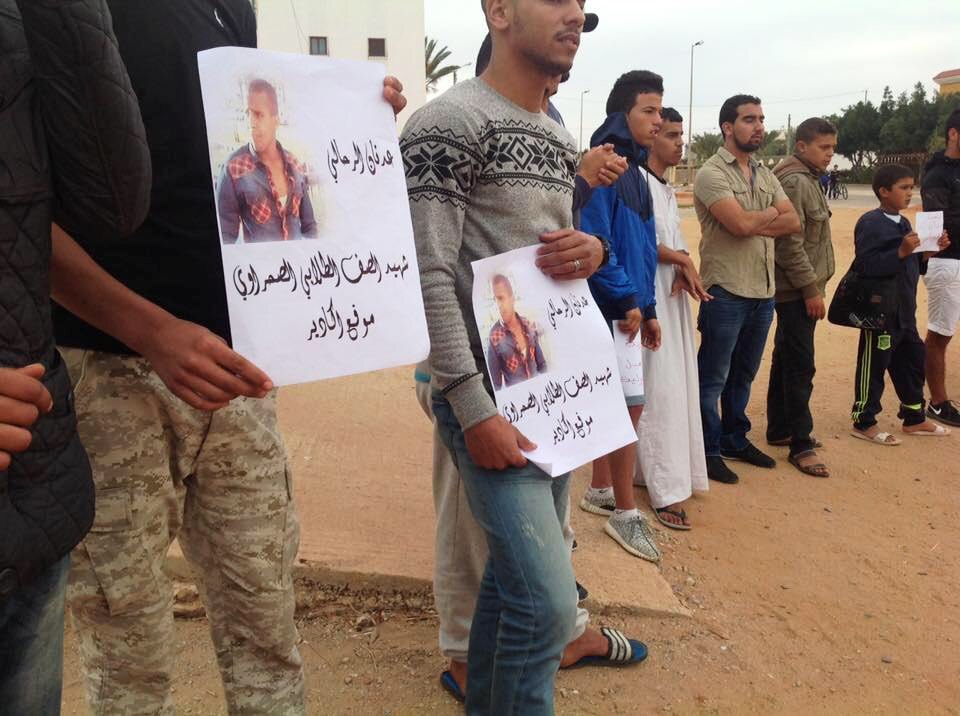 Rahali Mohamed, brother of the victim, accused the Moroccan authorities of murdering his brother, covering it up and causing his family much distress. !According to the Moroccan authorities my brother died due to a fall through a glass window. My brother has been missing for 5 months, no person in their right mind could believe such a story… And in the residence where my brother allegedly died, there are over 45000 students. I wonder: didn’t anyone see my brother when he died? Didn’t someone smell the odour of a corpse after five months? This is the only explanation the authorities and the Moroccan intelligence service in Agadir have given us about his disappearance”, added Adnan’s brother.

“When they called me to identify my brother’s body, I saw that his clothes and shoes were not damaged. Also, his body and his face were clearly visible and were not damaged by any fall, which means that my brother has been in a fridge since he died. The authorities must explain the real cause of my brother’s death, no one in the family believes the version given by the authorities. Following the shock of the news, My father died after being in a coma for a few days, which had been caused by the shock at my brother’s death (watch video).

The authorities must guarantee that those who murdered Adnan Rahali face justice and that all necessary measures are taken to protect people who defend human rights in Morocco and Western Sahara.

Adala UK has repeatedly reported the situation Saharawi students endure in Moroccan universities, noting that the authorities have established as policy the practice of singling out certain students. For instance, they prevent students that have political or social opinions about Western Sahara which differ from those of the government, from having permanent or temporary access to higher education. Furthermore, student protests demanding their rights or in solidarity with their vetoed fellow students have been brutally repressed, and during which time many students were arrested, hit and detained. Many of them were imprisoned for hours or even days without a trial, and in numerous cases the students were tortured or subjected to maltreatment whilst in custody. Currently, some are still serving prison sentences.

These events demonstrate more than ever the importance of upholding the rights of the Saharawis. A first step would be the inclusion of a human rights mandate in the United Nations Mission for the Referendum in Western Sahara (MINURSO).