May 1, 2013 Written by AdalaUK. Posted in Most shared No Comments 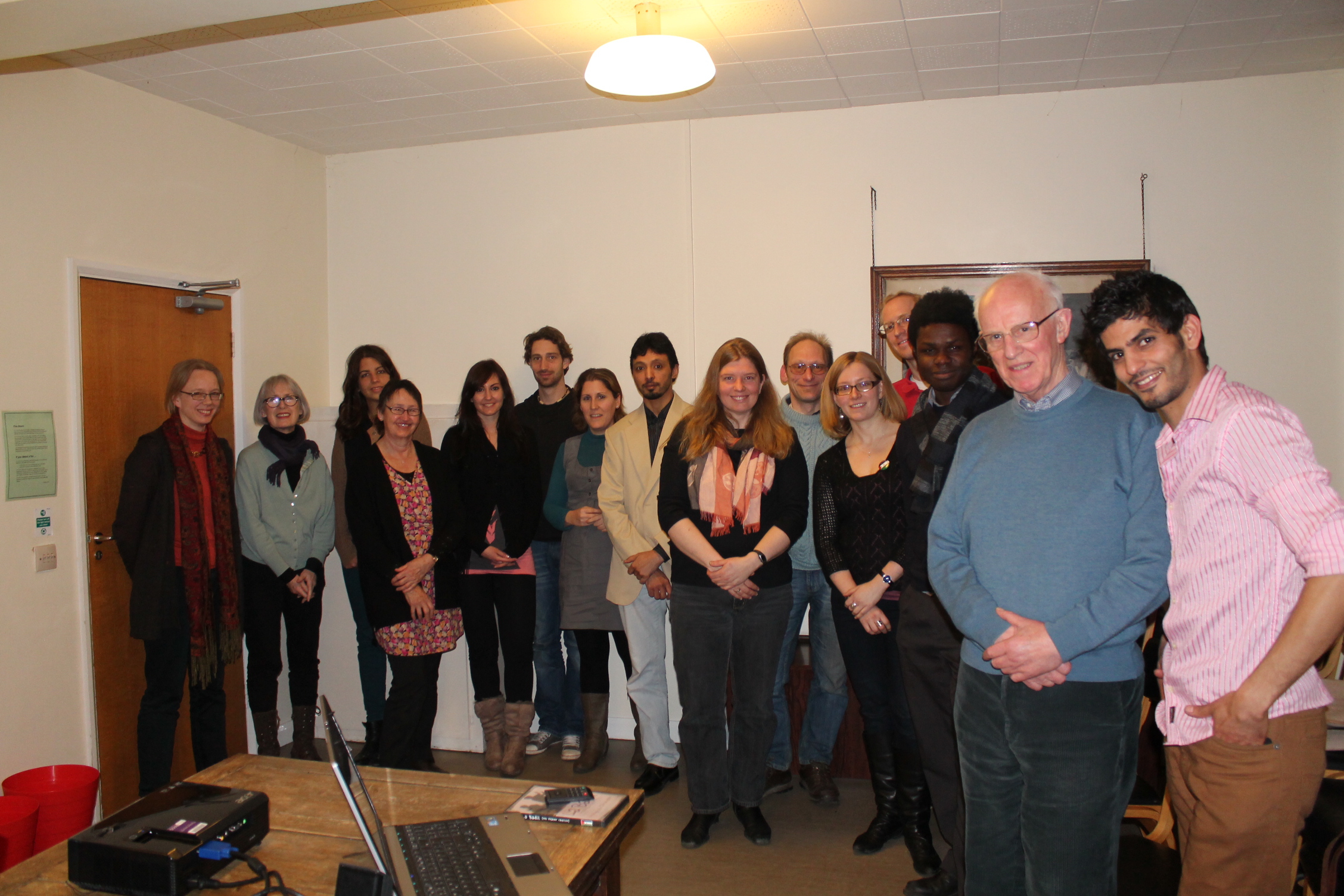 Following Adala UK’s talk at the Cambridge amnesty international group in March, a letter writing evening was held in Cambridge on Monday 29th April to write letters to the Moroccan authorities and the Moroccan Ambassador in London. Amnesty International members and Adala UK wrote letters asking for justice for the 24 political prisoners arrested and sentenced in connection with the Gdeim Izik camp as well as several other political prisoners, including Mohamed Daihani, who was recently sentenced to six years in prison.