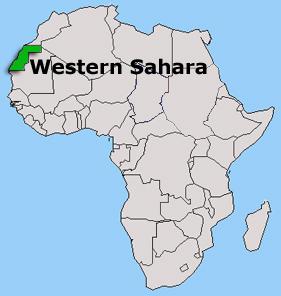 December 12, 2017 Written by AdalaUK. Posted in western sahara No Comments

MINURSO (Mission des Nations Unies pour un Referendum au Sahara Occidental) was established in 1992 to organise the referendum on self-determination, as part of peace process between Morocco and the Polisario Front. By 1996, the peace process had reached a stalemate.