December 18, 2015 Written by AdalaUK. Posted in Most shared No Comments 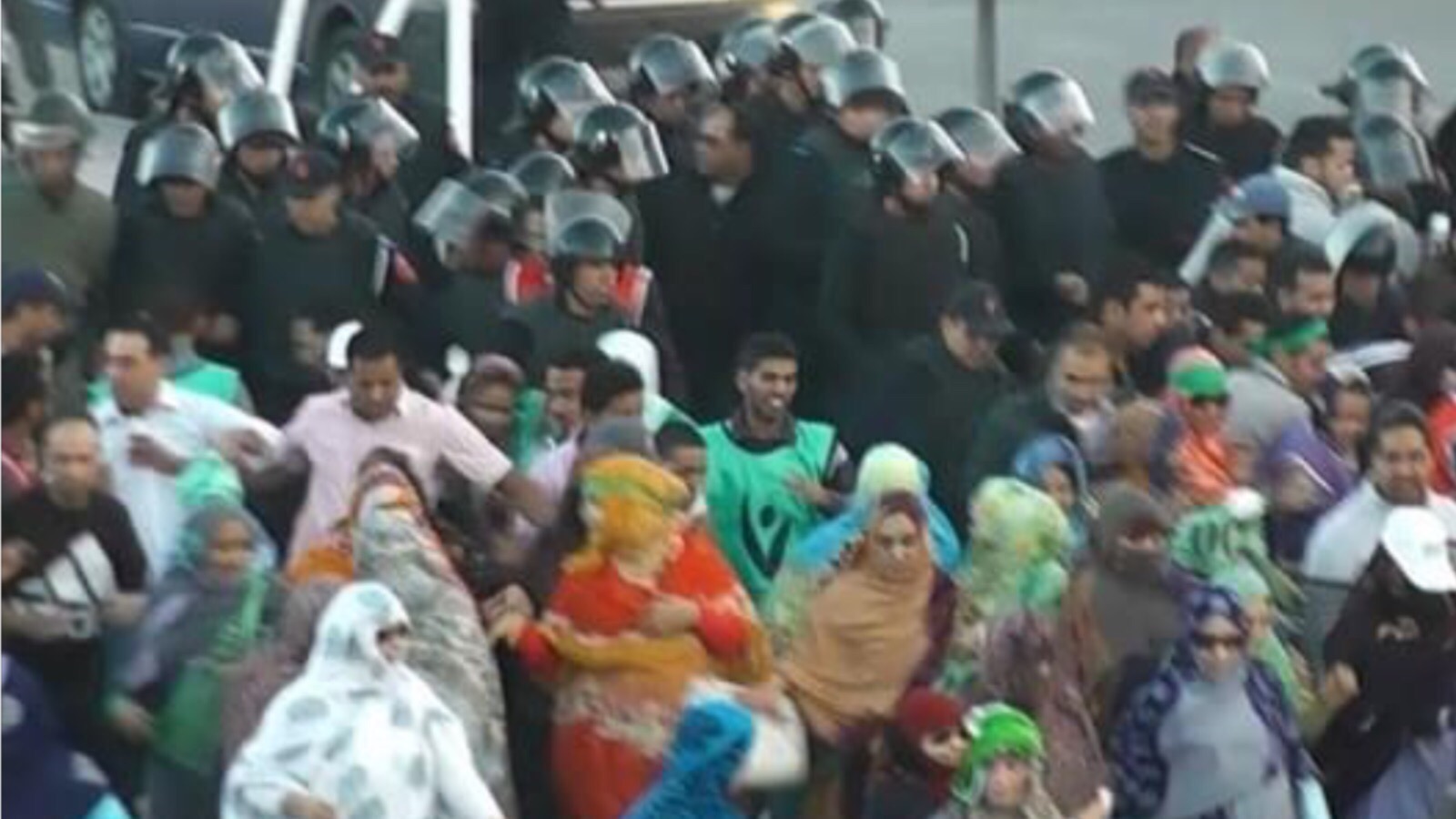 Following reports about police threats to members of groups such as ‘OCP Skills Sahara’, ‘The Coordination of Unemployed Saharawis’ and others, Adala UK urges the Moroccan authorities not to suppress demonstrations that have been planned in Western Sahara in the coming days. Members of the Moroccan security forces, who have an appalling track record of using violence against peaceful protesters, have indicated that the police will treat those participating in protests ‘with firmness and severity and with an iron fist’.
Adala UK has received information that security agents are continuing to beat and intimidate the protesters we had reported on a few days ago. Amongst the people who were beaten in the street is the brother on an Adala UK member, Mohamed Lamine Messka. He now suffers constant pain. The current demonstrations are taking place in the context of youth protests, voicing discontent with the non-fulfilment of promises made by the Moroccan government.

In the latest demonstration, 73 peaceful protesters were seriously injured in El Aiun and the majority of them were young women and men. There were also four reports of sexual assault.